I was scrolling around in the photo stream on my phone tonight and I came across this shot. One of the many mysterious tricks the AI on my tech devices can do, about which I know nothing. Out of curiosity, I poked at the pictures and found that they’re the locations of where I’ve taken photos which are still stored on my phone. Obviously my feeble attempts to foil the spies has been moderately effective in that some of the geographical locations are wrong. I keep my location off most of the time for the purpose of privacy. As if. I’m sure I could be found in seconds if anyone was bothering to look for me. Of course the bulk of my pictures have been taken near my home because I haven’t been away in a year. The others are just shots I like to look at every now and then.

These are from the last big trip that Michael and I took to Utah in September of 2016, seven months before he died. That was a wonderful and unforgettable adventure. Five national parks in eight days. Later, I worried that the rapid pace might have made him more vulnerable to his cancer after months in remission. But that probably wasn’t true as he’d had multiple recurrences over five years. After he died, I went off on a few trips like this on my own. Now that a year has passed since I’ve traveled, my mind has turned toward getting away. The other day I was listening to The Clash and I made a meme to illustrate how I feel.

I think my personal mental health cost of the pandemic is an increased inability to make decisions. Historically I’m a person who thinks fast, weighs options and makes choices with little hesitation. These months of warily weighing every move I make has me questioning every thought I have, to the point where what starts as an actionable idea dwindles rapidly to “is it really worth it to step outside my tiny comfort zone.” I find this inevitable ambivalence alienating and exhausting. Obviously there are public health matters which have dictated a profound sense of caution, especially as the numbers of people who’ve died from Covid grew to a tragedy impossible to comprehend. All the activities I’d put in place to help me adapt to living as a single person for the first time in forty five years just stopped. No swimming for an endorphin release. No haircut and massage day every six weeks to compensate for living without daily physical contact with another human being. My book club stopped because few members wanting to continue meeting on Zoom. Because of my age, I took the extra precautions of having my groceries delivered and having anything else I needed pre-paid and dumped into my trunk. When I look back at my photos from over the last twelve months, I think fewer than five % have people in them. I’m certainly not the only person who’s lived this way. I’ve seen some scary before and after pictures of the changed faces of people who’ve truly suffered through their isolation. I’m not that badly off. I just have no idea how to get comfortable emerging from this time. I feel uncertain. And I don’t like it. 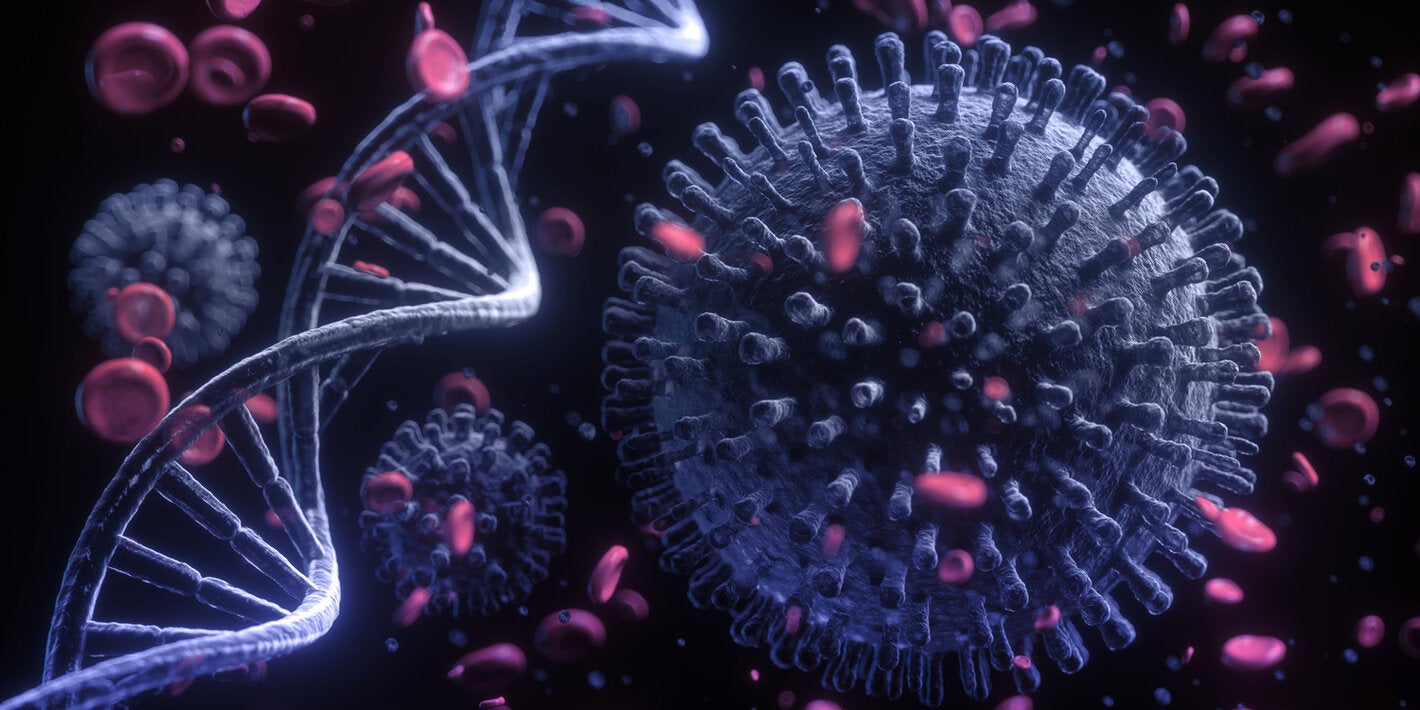 Much of my ambivalence of what to do or not do is based on the continuing issues of the variants making their way around the country. Epidemiologists seem to agree that all the mutations discovered are likely already everywhere and that some are more transmissible and lethal than the original virus. One would hope that those of us lucky enough to have been vaccinated will have at least partial immunity to those variants, although booster shots are already being developed to address them.

After all the months of hanging around with my pair of undemanding cardinals, I suppose that I shouldn’t be surprised at the wheelspinning which my mind devolves into when I’m trying to figure out what it’s time to do, now that society at large appears to be ready to return to some version of “normal.” At least for now. Next week both my grandsons will be back at in-person school, masked and distanced but in their building. I think they both need the contact although I’m still a bit wary. Hopefully, there won’t be a reason for all of us to return to a lockdown, as is currently happening in Europe.

I yearn for a big adventure like the ones I took in 2018 and 2019, when I headed for Sedona and Glacier. Those trips made me feel like I was using my time well, in a fulfilling way that would be in keeping with the hopes Michael had for me as I moved forward without him. Living as hard as I could which he so wanted to do. Not staying locked up in the house waiting to be done with life. He couldn’t have imagined the pandemic which has been dictating decisions since last year. The exciting trip to Alaska which was where I’d planned to spend my last year of my sixties is off my list. I can’t imagine voluntarily stepping aboard a cruise ship, the floating petri dishes for contagion. The National Parks left on my most desired places to visit are far away and feel like more than I’m ready for, although I look at travel plans every other day. Does it really matter if I see these places? Still ambivalent.

I head out to the garden where Michael’s perennial herbs are making their spring appearance. On some days it’s enough to just bend down and admire them, grateful for their return. But on this day, I squeeze a few sprigs of the thyme, the sage and the chives, savoring the scents, the freshness, the promise of lushness to come in a few weeks. Small things, certainly, but still an adventure in nature which provides a measure of satisfaction for anyone who appreciates miracles of the earth.

I decided to dig up some grass. Generally I think grass is useless. I’m slowly getting rid of it so I can replace it with native plants which will entice pollinators. There’s nothing like yanking up clods of sod, and carefully placing the upended earthworms back in the dirt, to help you problem-solve. At least that works for me. As I dug away, I realized that my cardinal rules of coping have been buried by the pressure of this crazy year. And one of my best ones is that when everything seems too big and overwhelming, the best thing to do is break that giant ball into smaller, manageable pieces. I’m going to have to ease my way back, or forward, into whatever the world is going to look like, three months from now, six months from now, maybe a year from now. Generally I don’t look that far down the road anyway. That privilege of imagining a limitless future went away after Michael got sick. So I’ve taken a few small steps.

I renewed my pool pass. The indoor and outdoor pools both have Covid regulations. Usage is limited and reservations are required for a lane which can only accommodate two people. I can wear my mask right up until I get in the water and put it on the minute I get out. I yearn for the endorphin release that always comes from swimming although I expect it’ll take awhile before I can get back in shape. So that’s thing one.

I’m also going to have breakfast with another vaccinated friend indoors at a restaurant we’ve been meeting at for many years. Again, there will be masks and barriers between the booths and all the other Covid regulations. I expect to start out feeling really weird but hope that I’ll be able to relax after awhile. I suspect that I won’t be doing this very often but I think it’s a reasonable small step. I realize that lots of people are out there going about this stuff as if caution is totally yesterday. That some feel that their vaccines have made them invincible. And of course there are all those who’ll never be vaccinated, and those who think the virus is a hoax, and on and on and on. My baby steps probably seem like a ridiculous joke to them. Ironically, considering that I consider myself to be relatively courageous, I feel a bit ridiculous to myself. But I believe in the random power of the virus which is doing its thing while people are walking around unconscious, uneducated or otherwise feeling invincible. I’m not sure I ever felt that way, even when I was really young. In the end, what matters is how I decide, in what I think is at the very least, a narrow window of opportunity to abandon the hermit life for a sense of connection to the outside world. Next week, my book club which hasn’t met for a year, is reconvening. Everyone is vaccinated. We hope the weather is decent enough to sit outside. If not, we’ll wear masks and sit in an enclosed porch with all the windows open. Hopefully all will be well. I’ll let you know.