For the most part, I write about the personal life, primarily mine, only intermittently including the lives of others. If they want to expose their inner thoughts, that’s their right, not mine. If my beloved husband was still alive, I’m not sure that he wouldn’t be appalled by some of what I’ve chosen to share on this site the past two years. He was an intensely private person who kept his feelings away from external scrutiny , with only a few others allowed into his private sanctum. We diverged on how much we allowed outsiders to see of us and that was fine. I honored his choices our whole life. But he never convinced me about the need for such secrecy.

Mostly, I think that people generally share more in common than they think. Although there can be vast differences between us, I’ve always felt that dialogue, although potentially conflictual, can often result in a better understanding of each other. Michael didn’t like confrontations but I don’t mind them. In the end, I think there’s a lot to be gained from airing opinions and exploring differences. Recently, though, I’ve come up against a wall. And I’ve decided to go there in this post. That place that you tend to stay away from to keep the peace. I’ve always known that I tend to be on the fringe of the mainstream, especially in terms of my political views. I’m comfortable in my space and have understood for the bulk of my adult life that my beliefs will set me apart from lots of people. I’ve been able to negotiate and get along in most situations. But the past few years, without the go-to comfort of Michael’s presence in my life, my tolerance for what’s going on with the other side of the political spectrum has worn thin.

It’s hard for me to separate the over-arching stress of Donald Trump’s election in November, 2016, from the stress of having Michael begin his ultimate decline from his cancer which began in January, 2017 and ended with his death in May of that year. All through that intense time, I was dogged by the jaw-dropping change in the political climate in this country of mine. I’ve lived through a lot of political times that were hard to deal with in my seven decades of life. Administrations that I hated. Unnecessary wars. Wretched domestic policies. But I truly wasn’t prepared for the utter devolution of the political norms that I’ve witnessed the past three years, culminating in this evening’s impeachment of Donald Trump. 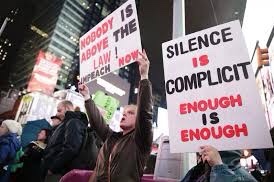 An impeachment that’s unlikely to remove this deeply unqualified, misogynistic, buffoon from office. And the worst part is, there are millions of people who still support this person and are likely to vote for him again. This is incomprehensible to me. I don’t think I’ve ever felt as alienated from such a giant swath of my culture as I do now.

I’ve spent a lot of my adult life trying to understand the four years of civil year that tore this country apart less than two hundred years ago. I was always trying to comprehend what could make neighbors stand across a field from each other, blazing away with murderous weapons for four long, painful years. But now I see that the deep divides of the nineteenth century are still alive  and well. I find it difficult to comprehend a healing process that can breach the broad and deep rifts that divide the political viewpoints of this time. And it seems that these challenges aren’t confined to the borders of the US. 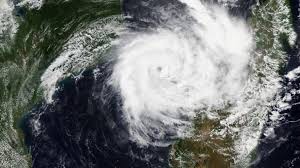 Climate change is threatening every continent and the world’s response has been woefully inadequate. Fires rage out of control. Storms of the century are pronounced over and over again. Ice is melting and the seas are rising. Natural resources are squeezed dry while plant and animal species are disappearing at an incredible pace. 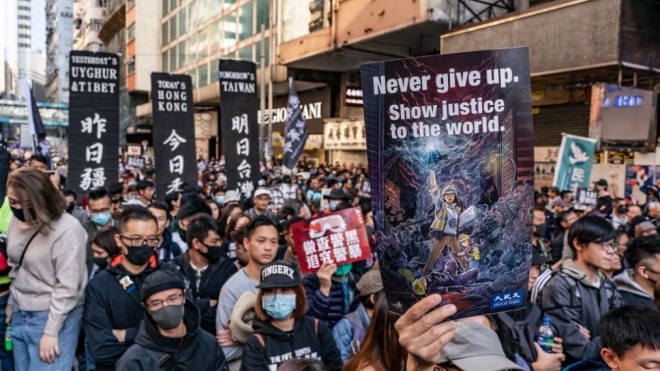 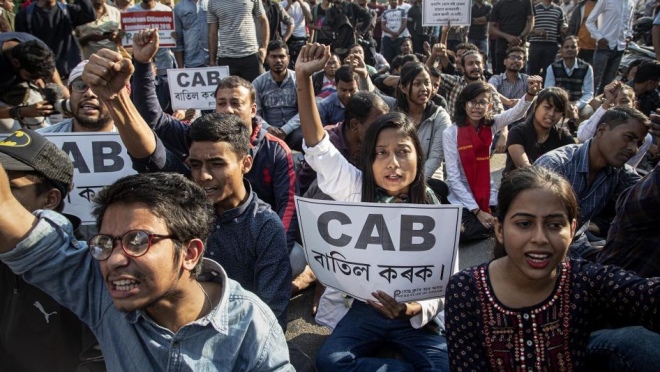 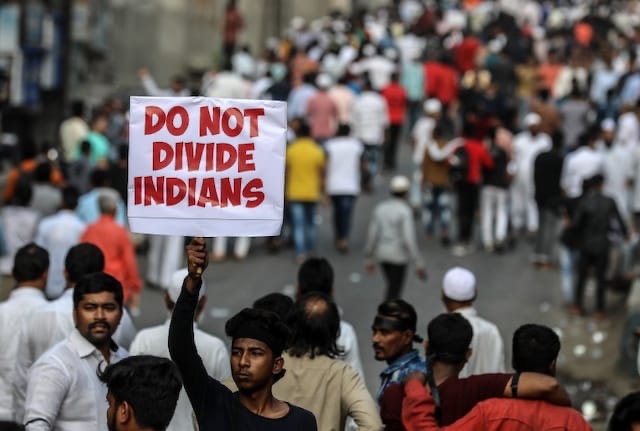 Against this backdrop, there are political disruptions around the globe. Governments pass laws that instigate mass protests. Profound prejudices against immigrants, “others,” are blatantly expressed, often through violence. Regimes are ruled in despotic fashion. 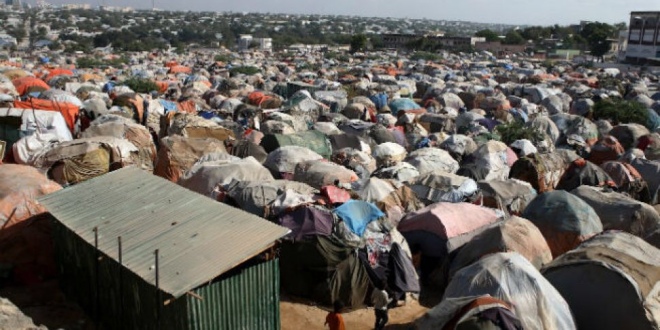 Refugees wander for miles to escape oppression, hunger and drought. There are bright pockets here and there. But I have profound concerns about my children and grandchildren’s futures. I don’t know what kind of conversations I could have with those so diametrically opposed to my views. But I do believe that it’s time to consolidate positive forces and work hard to oust the climate-change deniers, the racists who promote prejudice and mistrust, the misogynists who abuse women and members of the LGBTQ community.

I want to offer financial support to candidates and organizations dedicated to solving real world problems instead of fomenting them. I want to inspire younger people to get engaged and stay engaged in efforts to protect their future. I’m going there in my exchanges with the people who are aimed at creating a positive future that’s available to the many, not the few and privileged. I’m fed up with this oppressive dark cloud that’s been hovering over so many of us. I’m putting my views out there, for what they’re worth. I’m hoping they resonate with at least some people who will agree that it’s time to act instead of being overwhelmed by all the impossible-to-comprehend ideologies that have been promulgated in these recent years. I’m not exactly sure where I’m going to put myself but I’m going to find a space where I   can effect change. I’m going there, into the space where the conflict lives and finding something to do. And I’m going to be glad that I’m not just sitting around feeling helpless and oppressed. Yup. I’m going there to try to change the world. One tiny corner at a time.